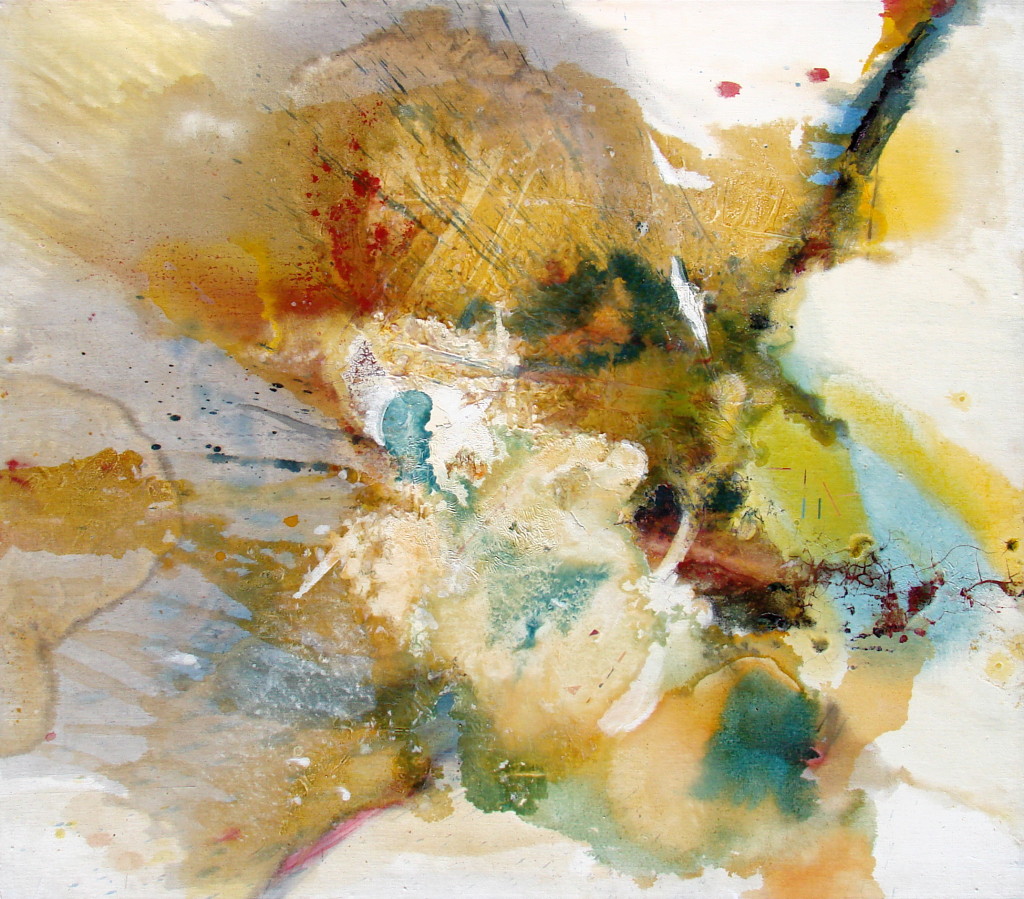 The Xibalba Bible, the last Nepsis composition, is a lace wing layer of interpretation that settles on the larger body of the Nepsis Foundation as a visionary gloss shifting one’s perception of the whole, finally I believe, in a way that the whole might be perceived through its essence.

‘THE XIBALBA BIBLE operates within the format developed on the four (or five) pillars of the larger Nepsis project- Serious Study under world-class teachers (1989 Gifford Lecturer, Rev. Dr. Raimon Panikkar, for one- Or, Dr. Lewis Lancaster, Chair of Far East Asian Language UCB and creator of the Electronic Cultural Atlas Initiative at the University of California, Berkeley, et al. Though, many less famous teachers contributed greatly. Fame is not a requirement. High attainment is.)- Metaphysical Exercise (i.e. hitch-hiking pilgrimages, a beggar before God, on the roads of the world. Seminary and monastery- Or, confinement of the recluse…)- Image making (Modern Icons). Wielder of ideas (prose- fiction/nonfiction), poems and images, with a gift for abstraction.

Why? Because its not enough to perform another intellectual examination to understand our topic. One needs a fuller contingent of perceptive vehicles to truly ‘know.’ Thus, sensate experience, study, art, science (critical method), paintings and/or poems are required to take in what and where we are.

As biological creatures, sex remains an underlying ecstatic agent in the functions of consciousness. I’ve tried to explore that from the figure of the ‘Berdashe,’ the magic and high philosophies of Tantra, to pornographic titillations, as well as a preference for chaste Love. Except for certain rare states of prayer and meditation, these seem to be inextricably linked- at least in one’s mind. Even the most spiritual aspiration stands on a ground of sexual understanding because that is how the biological world is structured.

THE XIBALBA BIBLE, is about a world animated by a Divine Person(s) so potent as to imprint that capacity of personhood not only in humans but animals and material objects such as trees, rocks, mountains, etc. (‘All creation sings the glory of God!’) In XB, cosmology and a biological microcosm, echoes- no, amplifies the latent, profound themes of human emergence in the doctrines of the Church, its themes resound in Buddhist Dharma and finds early, but true and tenacious whispers amidst Animists’ and Shamanic Vision.

The Church’s attitude about sexuality is not ‘written in stone.’ It can change with new attitudes and theories of personality that have developed from scientific studies. It is just as likely that the Church’s condemnation of homoeroticism for instance, is rooted more in battles for cultural identity during the Iron Age, than something more essential. And it’s not an issue of mere tolerance. Such aspects of human personality may play a vital role in the development and perhaps the survival of our species.

Even at that, this work takes us beyond such polemics to an integration of knowledge about matter and spirit.’

Or as more recently stated:

The Xibalba Bible, the last Nepsis composition, is a lace wing layer of interpretation that settles on the larger body of the Nepsis Foundation as a visionary gloss shifting one’s perception of the whole, finally I believe, in a way that the whole might be perceived through its essence.
XIBALBA BIBLE Preamble in one page introduces the OLD XIBALBA BIBLE which is a 117 page ‘abstract’ of the whole NEPSIS FOUNDATION Project already extant.

Modern day Styliti, we take refuge on four pillars: Visual Arts and Poems, Prose [Non-fiction Narratives, long and short Fiction, Essays] and Metaphysical Exercise (described in the Letter to a Bishop, Cycles One and Three of The Nepsis Foundation). All of these attend upon a complex of phenomena by which we know being- Religion or Science, Shamanic Vision- As you prefer- through the refracted lights of human perception. Ample warnings are issued about unusual style and grammar- abuse of hyphens, shifty gerunds, swishy tense formulations- even allegory. The paintings are more straight-forward and the Poems… Well, see for yourself as we reconsider Art, Religion, Devotion, Myth/Fiction and the Critical Method- as well as why unusual styles and forms were determined necessary! Here we begin to grind a lens to see, to inculcate, this vision as it ignites in light and color.

After 40 years of gleaning essential elements from the aesthetic and spiritual explorations of this Nepsis project, the Xibalba Bible abstracts its findings. The research is at once personal, philosophically, but also submits to rigorous critical standards.

Nepsis watches and reports upon influential elements in human perception.